I planned a 5 mile run today. The winds were howling like crazy and by the time I was ready to head out, it was blizzard like conditions out there. The snow was coming down sideways! 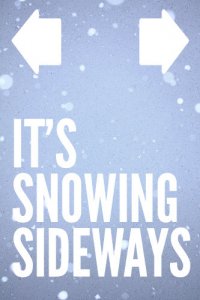 I got all excited!! I love running in the snow! I put on my shades, turned up the music and was on my way! Unfortunately, about half a mile in to my run, the snow stopped falling and the sun was shining like if nothing ever happened :( . Though the wind was still strong and almost pushing me when it was behind me and holding me when I was running against it. It was reported that we had 40 mile per winds today!! 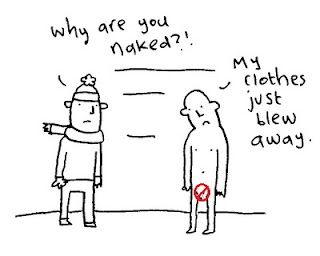 It was honestly that windy!!!

I went ice skating yesterday (this was my cross training) with the girls and today my calves were aching and I was really feeling it in my run. At about the 2 1/2 mile mark I decided to take a shorter route back home and ended up doing shy under 4 miles. By the time I got back home the sun was still shining but the snow started to come down again in blizzard like conditions. And again lasting for about 5 mins. It did this just about all day.

I decided not to go to Hyannis with my co-worker tomorrow. It would have been fun, but it's a two hour ride and it's gonna be cold out. Not I that I mind the cold, it just would have made for a really long day. My plan is to wake up early and do my 11 mile run then relax and enjoy my last day of vacation. It's suppose to be in the 20's in the morning. Colder than today, but with less winds.

This week I have to plans out my runs carefully. I will most likely run Tuesday at the office, but then I'm traveling to NYC Wed- Friday for work. I will bring my running gear with me, but I'm still not sure if I want to do the dreadmill at the hotel. I would much rather run outside. But I have never run through the streets of NYC.  Not sure how safe it will be. But at the same time how many people can say that they ran through times square!! This is something I have to try! 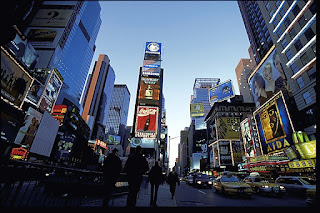 Have a great rest of your weekend and a great week everyone!!

Indecisive weather always keeps you on your toes. We've had a week of off and on rain. Yesterday we just got some washing out on the line and it started raining. Then it cleared as soon as we'd brought it back in. I think Mother Nature was laughing at us,

good on you for getting out there!

The damn wind is getting really old!

I hope you have a great time in NYC. Ran a lap for me in Times Square please!

The wind sure is killer here as well! Great job!

I feel your pain. It was only 62 today here. There were clouds. I think there might have been a slight breeze somewhere on a mountain nearby. These Vegas winters are brutal.

That is some crazy sounding weather! Great job listening to your body and cutting it short.