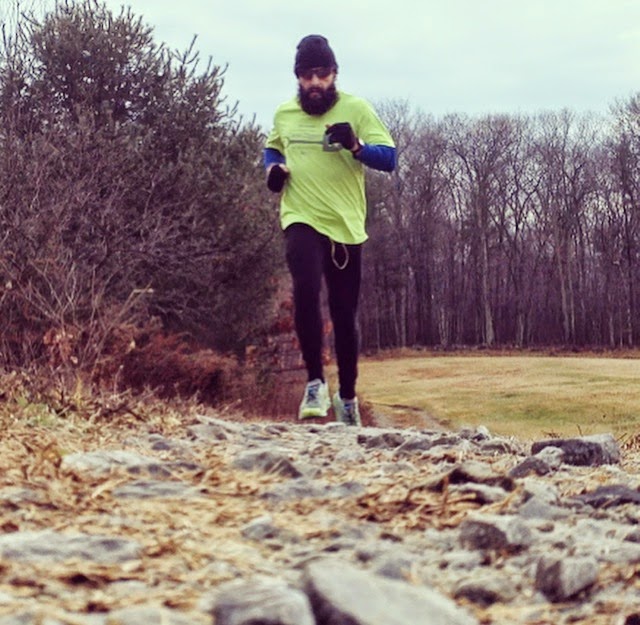 Man... it's been a while hasn't it? My last post was back in September after my friends and I completed Spartan Beast. ... So what I have been up to? Where have I been?


It's been a busy couple months for me. My work schedule has been a little crazy as of late. Been traveling a lot more than I would like. So getting runs in have been interesting. I haven't been at 100% with my running either. Aches and pains have gotten the best of me. But I managed to train and whip out a marathon in Kansas City at the end of October. I ran the full as my wife ran the half. 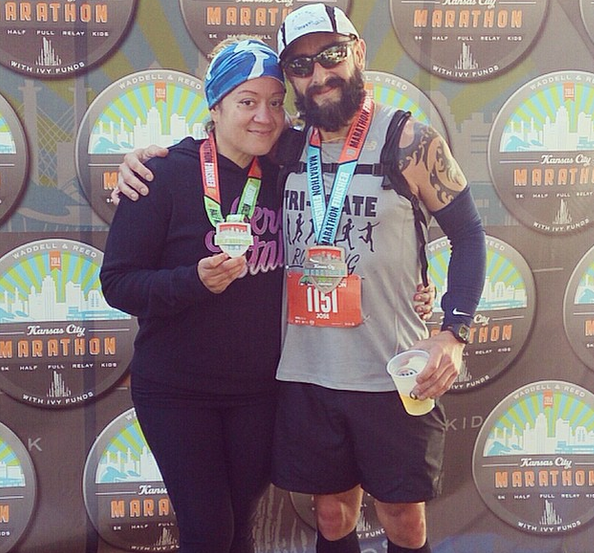 This was an eventful race. Loved Kansas City!!

I rested up the month of November. My legs were telling me it was time to sit on the bench for a while. I was expecting to get a time waived entry to Boston through Central Mass Striders by Mid December (Which I got!!) ,... so the rest was needed before I started for that training. I'm still not 100% so I have been very careful about my pace and my mileage lately. I'm working my back slowly.

In my "downtime", I have been putting time and energy into our local running group, Tri-State Running (I have been doing a little blogging for the group). I posted about this group before. As one of the founding members of this group, I have been busy helping organize runs, meeting people and promoting this club. We still hold our weekly Tuesday night pub runs, we have had Halloween Runs, Thanksgiving Potluck Runs, a running clinic (with Rick Muhr) and we recently had a Ugly Sweater run... what an awesome time that was!!! 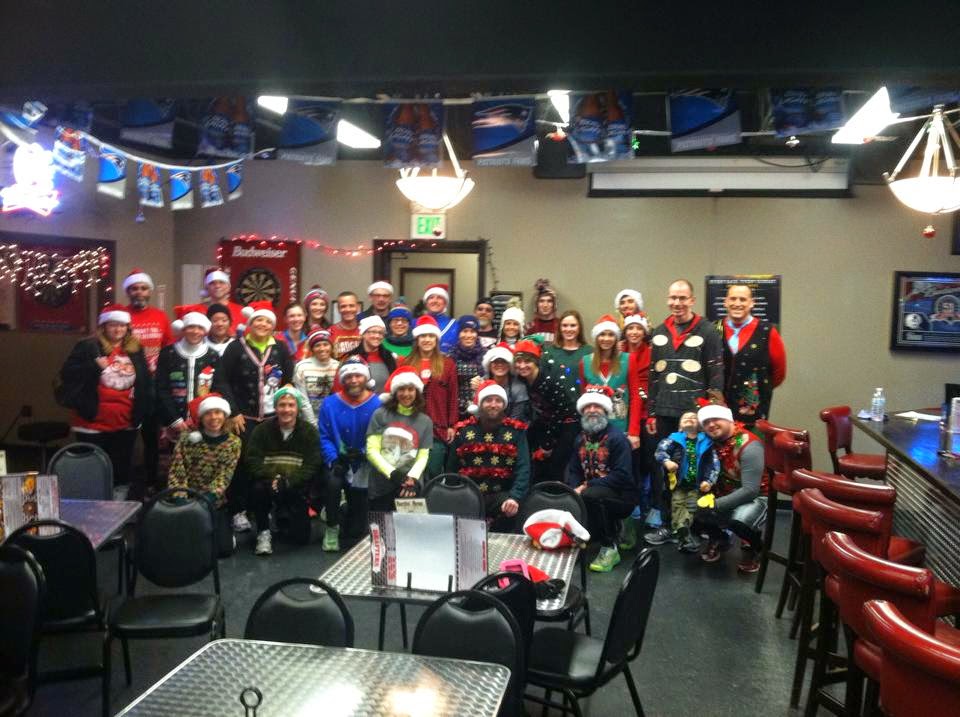 This will be an annual tradition guaranteed!!

This once little group is not so little any more. The local towns have noticed us and they know who we are. Other running groups have come down to run with us to see what we are about. I've been told that we have sparked some interest and raised a few eyebrows in the local running community. It's been a lot of work, but soo worth it!

2014 has been a good year for me. Two full marathon and three halfs were completed along with many other races and PRs. The running group has been a blessing. I have met a lot of people and made many friends. I can't wait to see what 2015 will bring!!

In the meantime, I'll try to update this blog while I train for Boston. I would like to blog once a week if possible....