Hi there... It's been a while. So this is what's been going on since the last time I blogged.

Still training for Kansas City Marathon. I'm coming up on week 14 of my 18 week training plan for this marathon. This up coming week is suppose to be a cut back week with a long run of only 12 miles. Unfortunately for me this weekend I am doing Spartan Beast in Killington, Vermont. 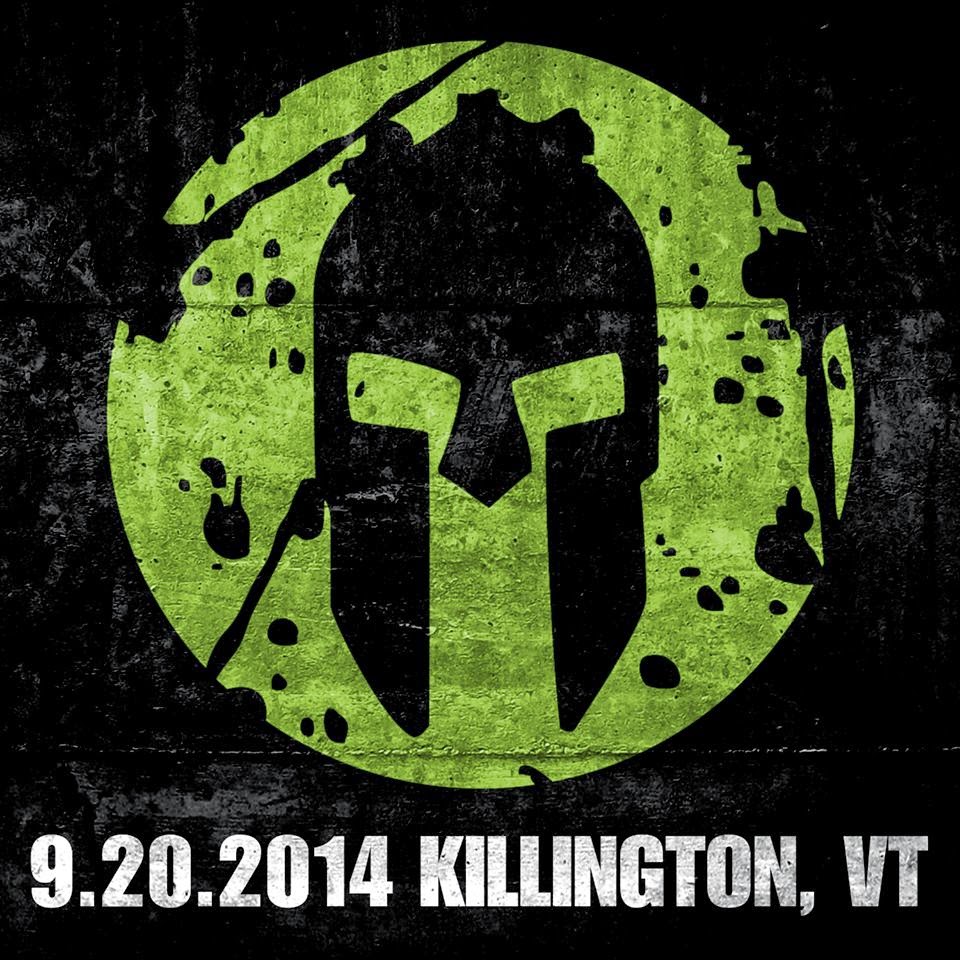 A cut back in mileage, but not really a cut back work out. I'm honestly nervous about this event. I'm hoping to just finish it without getting injured and stay healthy for the marathon.


In the past few weeks, I have raced a few 10Ks, 5 milers and one 5k. PR'ing in each one of those races by a couple minutes from previous races. My favorite race being the Level Renner 10k which hosted top runners from all the local clubs in the area. There were some fast people at this event. I ended up 42nd over all with a PR of a couple minutes.

Scott Mason Photography snapped a wicked cool pic of me at that race: 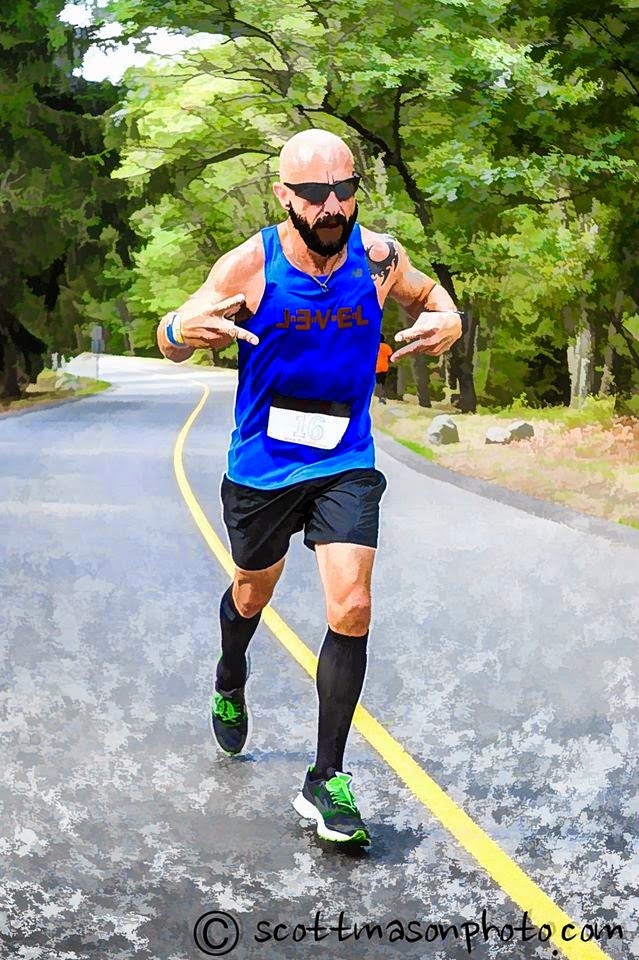 This guy does an amazing job with his pictures!!

Two days later I ran Running with the Wolves 10k, with double the amount of people racing and I ended up 13th over all with a time of 43min. No PR, but right there with the last one. And a fun time with friends!

Our running club (Tri-State Running) has exploded in members lately. Last count on Facebook, we have over 215 members. At our last Pub Run, we had Newton Running pay us a visit and let us try some of there shoes for our run. 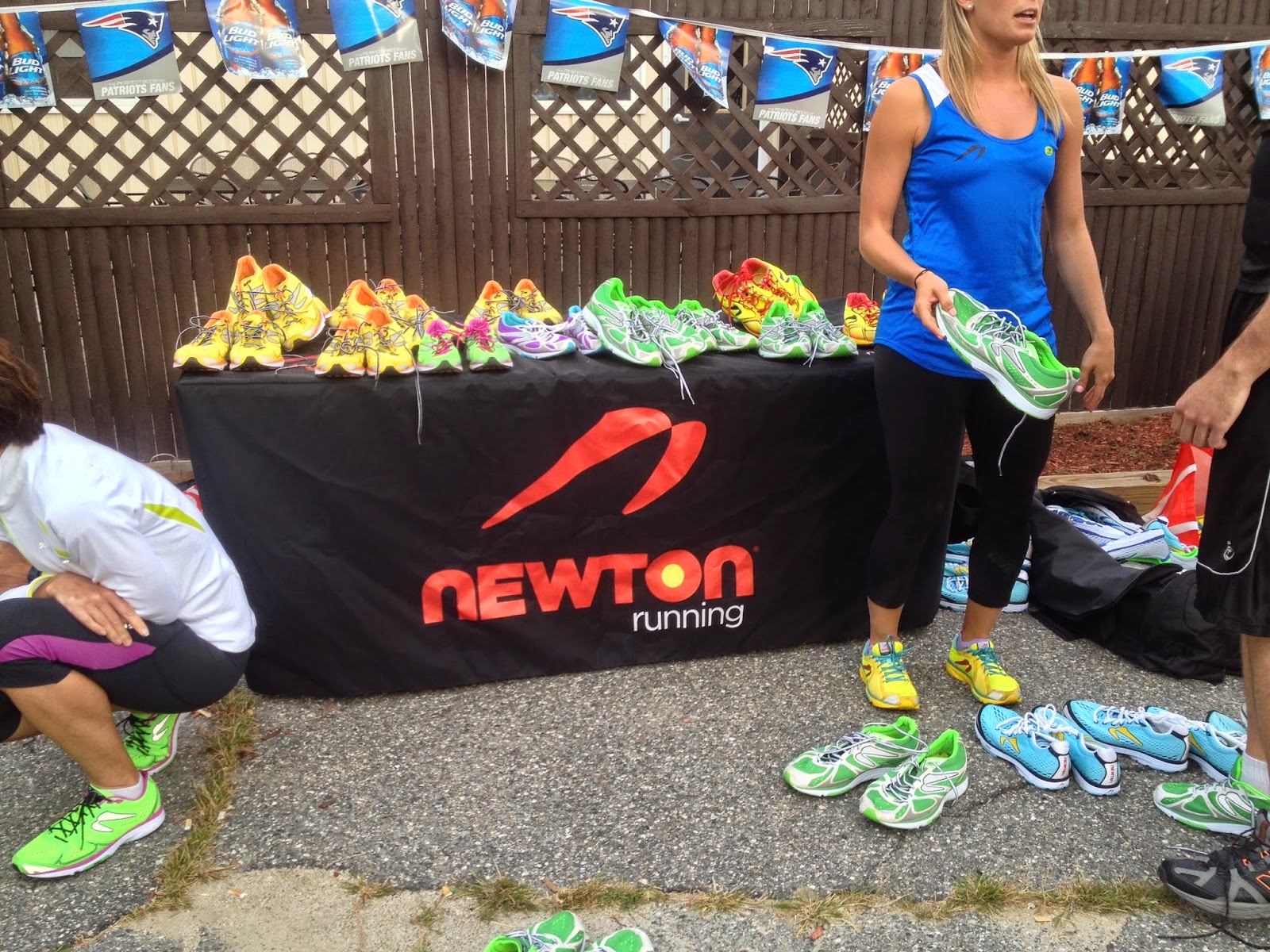 That night we had over 50 runners running the streets of Webster, Ma!! The most ever!! 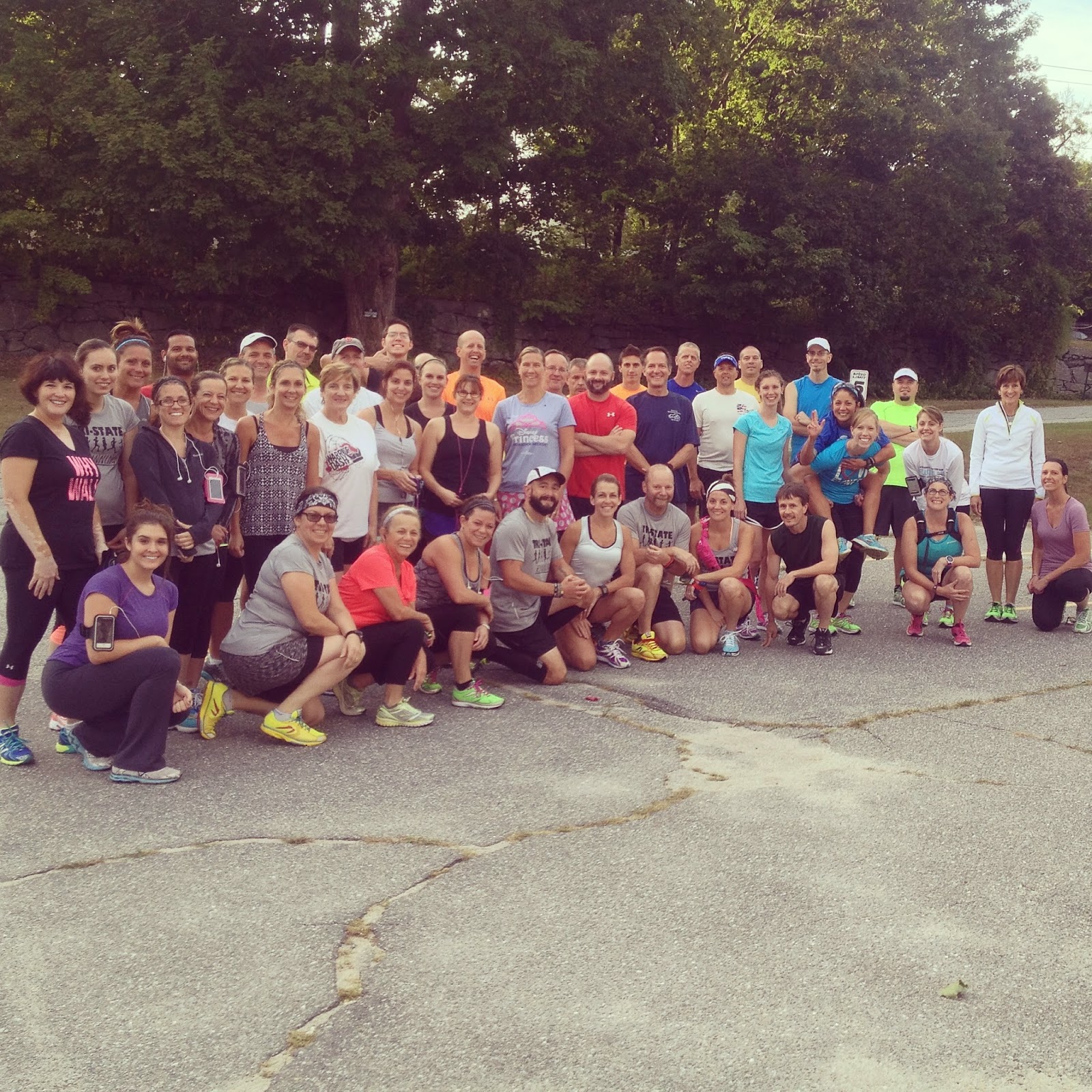 I am overwhelmed at how many people showed up. What started out as just two people looking for company on a run has turned out to be much, much more.  Even the President of the Central Mass Striders, the states largest running club (which I am a member of), also showed up that night.

I think we are starting to make a mark of the local running community ;)
We have huge plans coming up for this club!!

My next race, after Spartan Beast, is the Harwich Cranberry Harvest Half, on Oct 5th. I'll be tapering then, so it will be just an run versus a race for me. This is the last half of  the Cape Cod trilogy halfs that earns us a jacket for doing all three. So in reality, I'm just doing it for the jacket. The first one was the Hyannis half. The second was the John Kelly Half which was also my wife's first half.

Looking forward to going to Kansas City. I'm more excited about visiting some friends than the actual race. It will be a good time no matter what the outcome of the race.

Great to hear about your running group.That's an impressive growth in numbers. You must be doing something right.