The other day I went out to lunch with my friend Sandy. We went to one my favorite places, Bill's Pizza, located at the start of the Boston Marathon in Hopkinton. 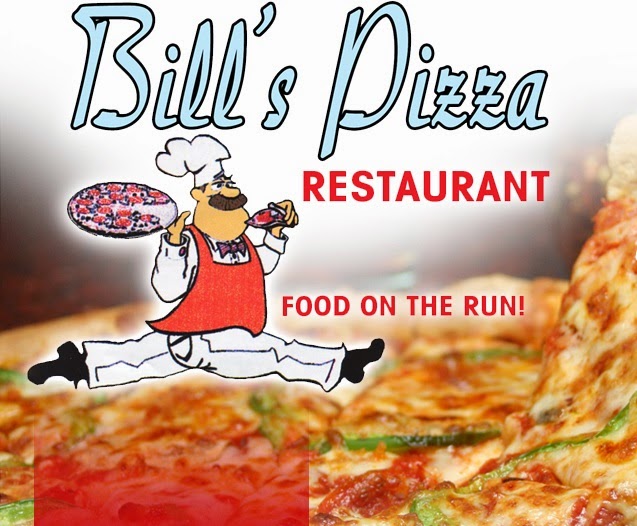 Sandy is a 3 time marathoner, a Half Ironman finisher and has numerous other race finishes under her belt. In other words, she is one hardcore lady. But most importantly, she is my good friend.

Over lunch we were discussing races and running (what else). We discussed upcoming races including her 4th marathon, Chicago. Which she is running for TEAM PAWS by the way (donations are welcomed). I admitted to her that I want to do a fall marathon. I know I said I wouldn't do one. But as fall marathon training is picking up, I'm starting to feel left out. I still plan on running with those who are training, just was going to avoid anything over ten miles if possible.Which she then said I'm suffering from FOMOOM (fear of missing out on Marathon) or something like that ... LOL. It's funny, but not funny because it's true.

I feel lost without a goal. Without something to shoot for. Someone suggested to me I just do a couple of halfs. That's all good and dandy, but I feel like I can do a half any weekend, you know?.... It's not challenging enough. 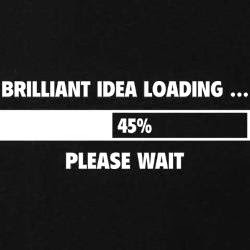 
So I have come up with an idea. I have a couple marathons in mind that I would like to do. One, not all :) . My plan is to run with those who are doing a marathon. I will train with them. I want to feel it out. I want to see how my body, my feet hold of on some long runs before I actually decide on doing one. Not sure when I'll decide, but I guess I'll know when I know. Once I decide, then that will determine which one of the few I have in mind I'll do.

That way, ONE -  I'll have a goal to shoot for. TWO -  if I dont decide to do one, then at least I know that I gave it a try. I'll feel better trying than not. If anything, most of these marathons have a half option. I can always switch and still race if I need to.

So that's it. That's my plan. We'll see how it works out. Keeping those fingers crossed!


--
Dont forget you can still vote for me to get on the cover of Runner's World Magazine:
Click HERE to vote! (you can vote everyday! wink, wink,..)
--

Have a great week everyone!

Sounds like a good way to keep your options open. My bet is you'll be toeing the line for a marathon this fall :)

It's really hard not to have a goal. Working towards something just gives purpose.