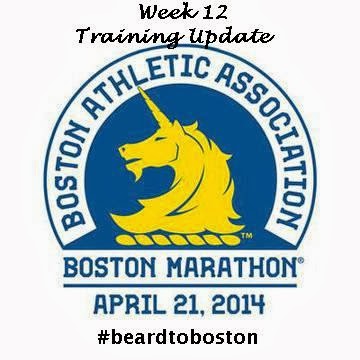 Week 12 ended with a 30k race in Clinton, Ma that really kicked my butt!! Stu's 30k is a must do for anyone in these parts that is running Boston. It is a real hilly course and I swear it makes Boston feel easy. As part of Level Renner's Level Legion: Boston Marathon Edition, they had me do a quick recap on it. So I wont do one here. But it was a good race and  I got a 9 min PR - Woot, woot!! Here are a couple pictures. Most of them taken by friends: 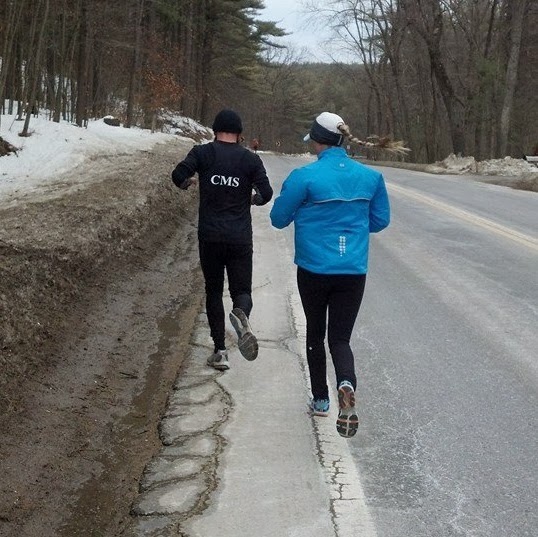 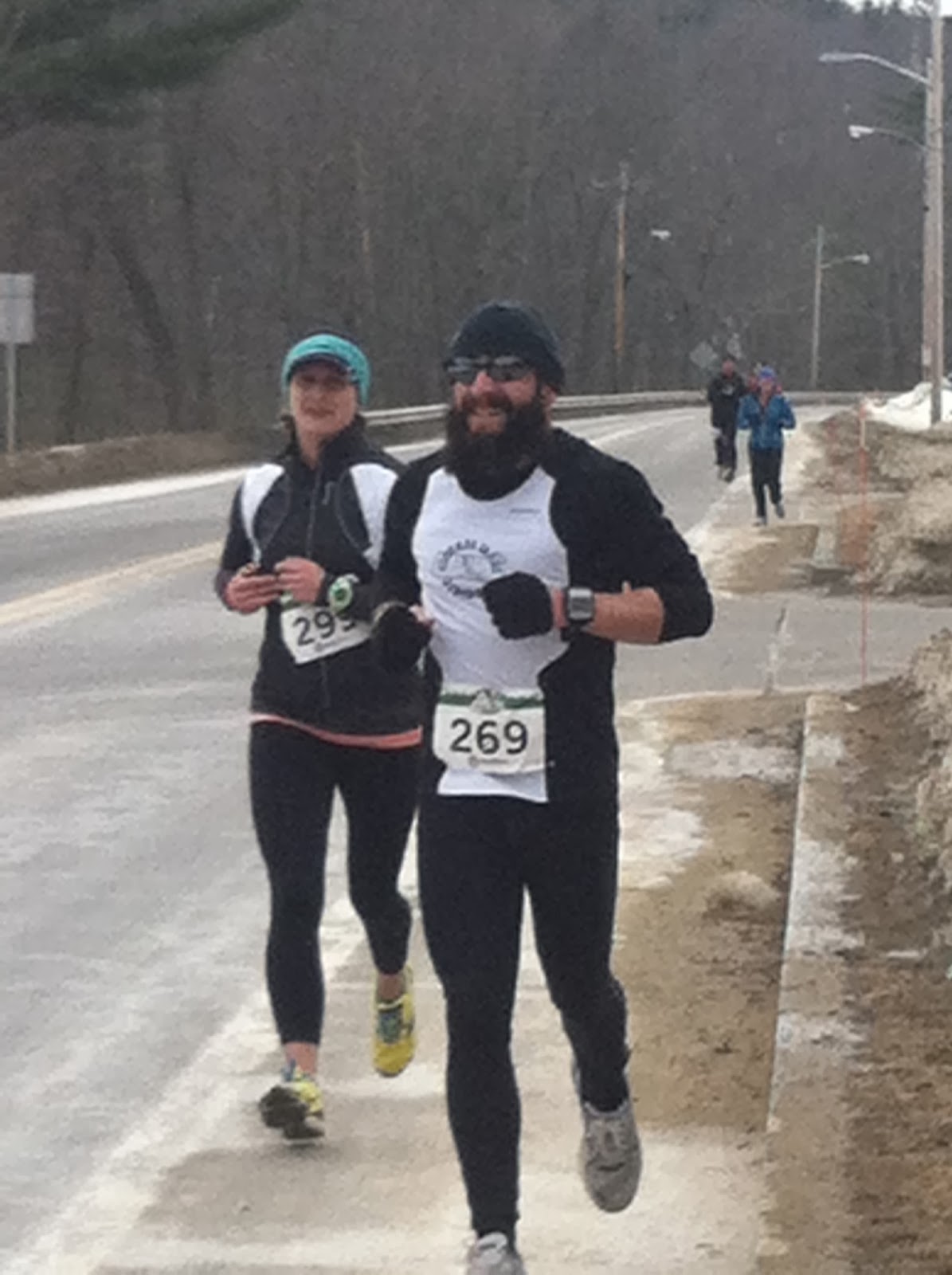 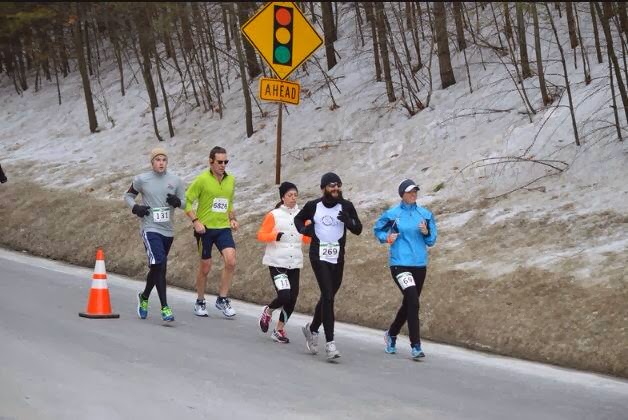 This one picture was taken by Michael Houlihan

You can read my short recap HERE on their website.
- 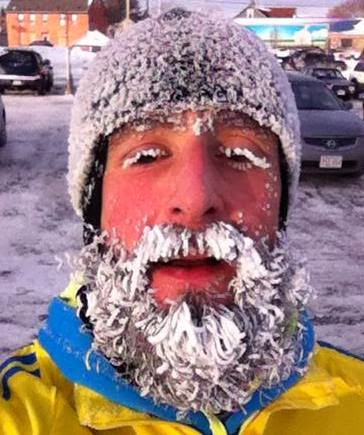 This week was a cut back week. Only 12 miles for the long run. "Only" ... Some would say that's crazy talk... LOL . Next weekend it jumps back up to 20 miles. We are planning to do a friends route half hour away in Holland, Ma. It will be a hilly 20 miler!!

There were a lot of St. Patrick's day themed races going on today. I worked bib pick up for the Celtic 5k in Worcester Ma. It was a chilly morning as we passed hundreds of bibs. There was another race in Putnam, Ct - The O'Putnam 5k which a lot of my friends ran including my good friend Kristen who won 2nd place in her age group!! She kicked some serious ass!! Way to go Kristen!!

Training for the most part is going well. I was a little beat up from the 30k, as I think most people who ran it were, but was feeling good mid-week. The only race on schedule right now, is the Boston Tune up 15k on April 5th but I might add one more some where.

Thanks to everyone comments on my last post. Now that Char is starting to like my beard, I might just keep it ...LOL ... Jim, I'm sorry about your non-beard issue :) ... Ty, my wife loves the beard!! She is upset that I am shaving after Boston :)

Stu's 30K sounds like a good time! Isn't it amazing how something a year ago was mentally and physically tough and this year it was just physically tough? Our mind gets trained to. I finally believes the situation is temporary and it will be over and just push through. SO fun seeing you across the pages of the Level Renner too!!

A nine minute Pr is pretty impressive. Bodes well for Boston. Love the beard photo - even your eyelashes are frozen.

ROCK star dude!!! I am cold just looking at that pic! LOL!

I still can't believe Runners World didn't use your pic...clearly they have issues. I still think that is one of the best frozen running pics I've ever seen.

Congrats on the PR. That's awesome! Sounds like your training is going well and you are just getting faster and faster.

Jim has a beautifully clean shaven face :) Love it!